Canadian Valerie Greiner won the first run of the Saturday Giant Slalom race with a time of 57.05 ahead of Lara Gut-Behrami (+0.04) and Federico Brignone (+0.16).

After the first run of Saturday's giant slalom for the 59th Golden Fox, the race for victory remains extremely tense. The cold weather conditions made for a hard and compact track, which held perfectly until the last competitor. With less than a second difference in time between the top ten finishers, the fight for the podium remains open. Of the Slovenian racers, Ana Bucik (+57.81) made it to the second round with 9th place, while Tina Robnik (38th) and Neja Dvornik (55th) unfortunately did not make it into the top 30.

Around 2,000 spectators watched the first run in the finish arena today, and among the loudest were the Slovakian fans of Petra Vlhova, who placed 6th after the first run. Mikaela Shiffrin also has good conditions for placing on the podium, who will chase victory from 5th place with a gap of 31 hundredths. 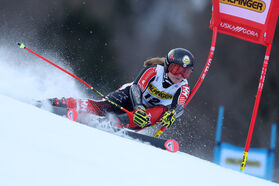 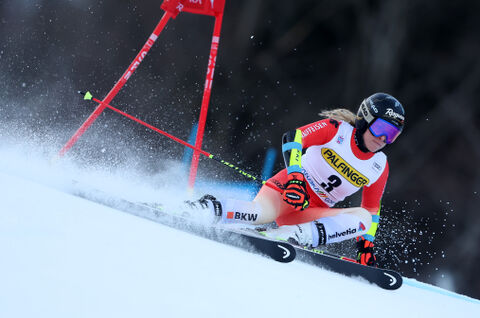 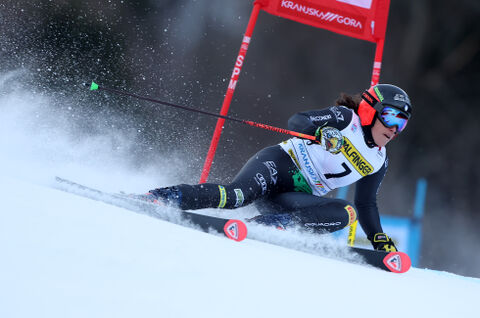 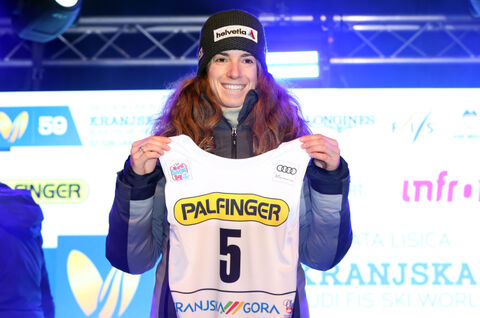 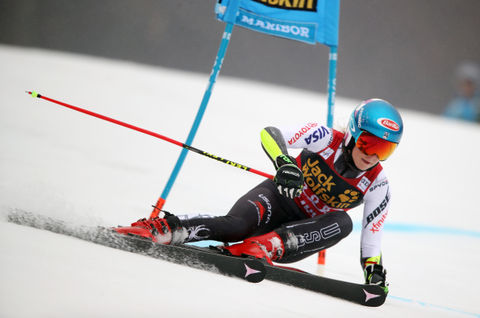