Every skier had to show their best in fighting the very challenging racecourse, and no one could match with Swede Sara Hector. She was unbeatable in the second giant slalom run. If Tessa Worley and Marta Bassino had high hopes after the first run, the second run left no doubt about the winner. Swede was the only one who aggressively tackled the challenging and demanding course, which led her to gain one second of advantage.

For everyone ranked after Hector, hundredths of a second were decisive. However, this time it did not end in Slovenians' favor. Our best, Tina Robnik, missed the podium by two tuns on the finishing slope and landed in eighth place. Tina Robnik said: ”Too bad for those hundreds of a second, but I am still happy. It is a confirmation I am still in good form.”

Meta Hrovat (9.) did not repeat the success from previous years on her local slope. Still, two Slovenian rankings among the top ten are considered team success. Ana Bucik repeated her best giant slalom ranking as 12th. 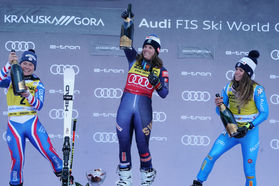 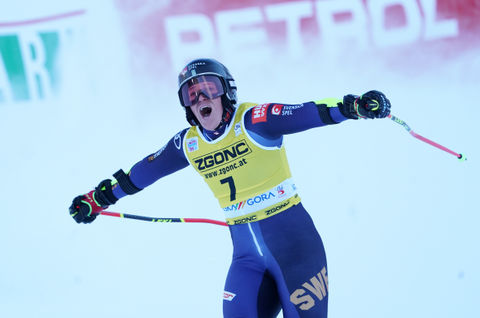 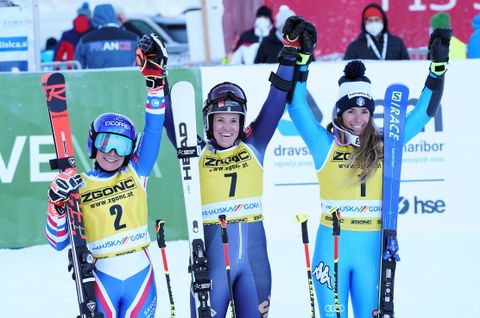