After two consecutive venue changes to Kranjska Gora, it looks like the Golden Fox will stay in Maribor. As the first snowfall turned the snow stadium with white, snow cannons were already placed along the entire racecourse as Marprom improved its snowmaking system during this year in cooperation with Technounion. Early November snow will most likely be gone soon, but it enabled to create a moist base for the snow cannons to take over during December cold and the snow production managed to grind larger amounts of ice. There are 40 days left until the 58. Golden Fox (giant slalom on 8. January 2022 and slalom on 9. January 2022), the Organizing and Technical Committees are working around the clock on world cup event preparations.
Best alpine skiers in technical disciplines have completed three slalom and giant slalom events until now, leaving them only two slalom and giant slalom races till Maribor. As Slovenian skiers successfully started their season, we are even more excited for the upcoming 58. Golden Fox – in Maribor! 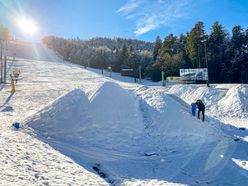 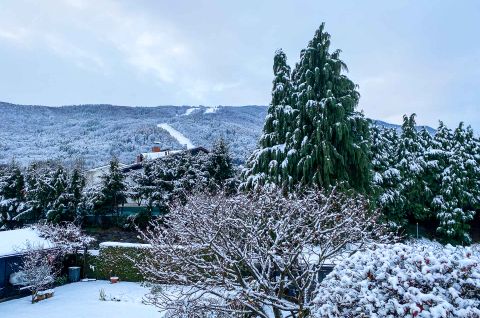 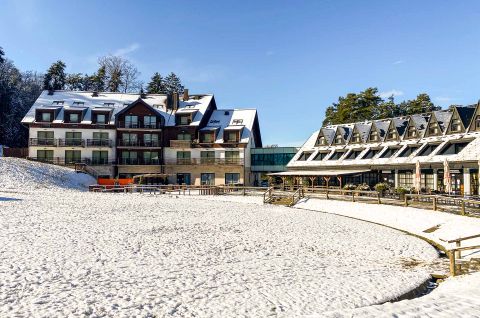