Anna Swenn-Larsson- bad luck seconds before the finish line - Slovenians Meta Hrovat and Ana Bucik finish the race as 11. and 21.

In a way,  this victory was »meant to be« for Petra Vlhova and her fans in Kranjska Gora. Yesterday, Alice Robinson was faster and GS victory slipped away from Petra Vlhova but today was a new day. Despite Anna Swen-Larsson having quite an advantage, she hit a pole seconds before finish line and fell. Petra Vlhova won the slalom race before runner up Wendy Holdener.  Austrian Katharina Truppe stepped on slalom podium for the second time in this season and took 3. place. Petra Vlhova also won a Golden Fox Trophy (SL and GS combined).

Slovenians, not completely happy with the second run, finished the race with 11. and 21. place.

A crowd of estimated 5.000 fans gathered at 56. Golden Fox, hosted at Podkoren slopes in Kranjska Gora and enjoyed a wonderful, sunny weekend. Organizers moved entire organization in not more than 8 days and managed to prepare such a great course it became the best world cup race for women of the season. 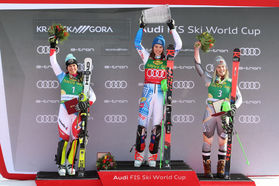 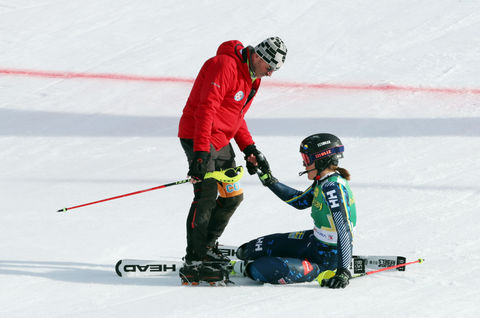 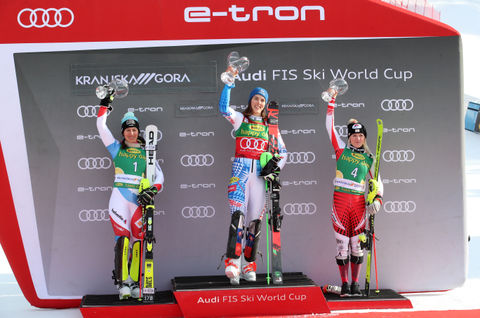