Swiss Wendy Holdener with 29 podium placements, but not yet as a winner.

Ana Bucik achieved her best career result at 58. Golden Fox slalom race, the fifth place. This season, she made enormous progress and achieved remarkable results in giant slalom and slalom races, so she is approaching the Olympics with optimism. Unfortunately, no other Slovenian made it to the second run.

Wendy Holdener, leading after the first run, is keeping high hopes. In 100 world cup performances, she reached the bronze fifteen times and silver thirteen times. Unfortunately, she is leaving Kranjska Gora without a slalom victory. After Mikaela Shiffrin struck a pole, Petra Vlhova showed no mercy to the Swiss competitor nor the Kranjska Gora slope.

She complained about the racecourse in the first slalom run with bib 6. On the other hand, Holdener with bib 5 complimented the racecourse. Vlhova saw no obstacles on the racecourse in her second run, where she tackled the slopes as one of the last competitors. Her outstanding performance indicated the contradiction. The racecourse was so well prepared for the second run that she could reach the fastest time with bib 29! Wendy fought hard, but maybe she will have more luck when going after the win for the 30th time.

Sunday's 58. Golden Fox slalom also brought Petra Vlhova the Golden fox broach for winning the combination in giant slalom and slalom. And not just that. The race was a success of its own, and for the 100th –time, the Maribor organizing team proved the Golden Fox will always be! 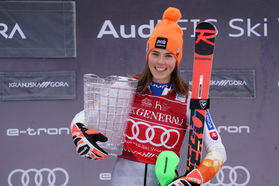 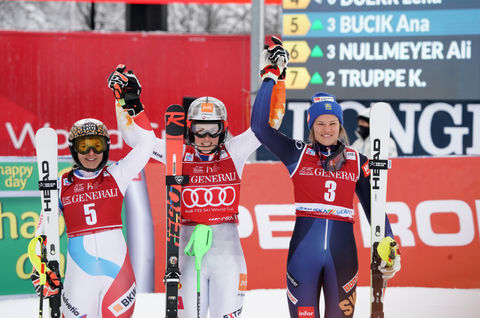 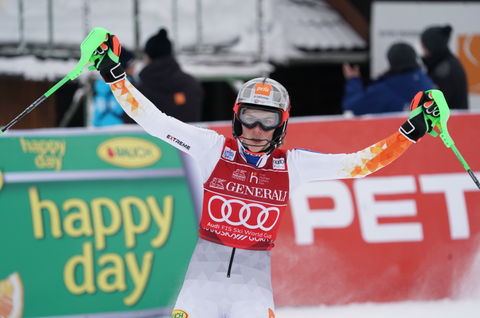 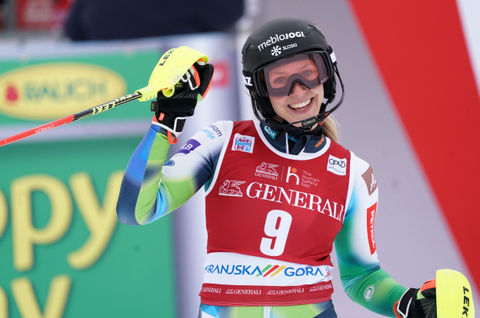