Mikaela Shiffrin will be the first to descend the Vitranc Slope and if she wins, she will not only tie the record for the most wins in the Women's World Cup, but also set a new record for the most giant slalom victories in the history of the Golden Fox. She will be followed by yesterday's runner-up Marta Bassino and Tessa Worley. The Slovenian skiiers will start the race from 16th (Ana Bucik), 37th (Tina Robnik) and 53rd (Neja Dvornik) place.

Tickets for the matches can be purchased at the venue, Eventim outlets and Petrol stations. The entrance for visitors opens at 8.30 on the day of the event, the first run starts at 9.30 and the second run continues at 12.30.

Special traffic regulations will apply in Kranjska Gora and Podkoren during the Golden Fox races. Visitors are advised to set off early enough and to obey the signals of the traffic control officers, traffic police and traffic wardens on arrival. Cars can be left at any of the public car parks, from where it is only a few minutes' walk to the foot of the venue in Podkoren. The free public car parks are under the Police Station and at the traffic circle in front of Podkoren. 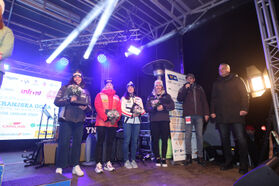 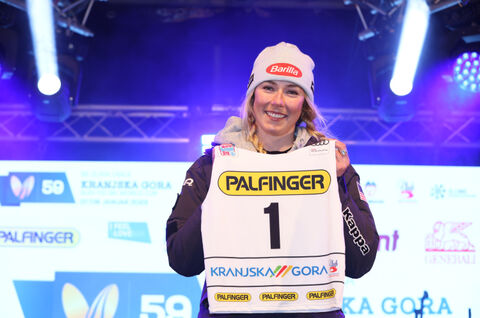 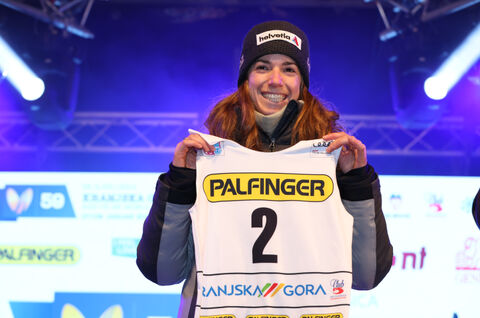 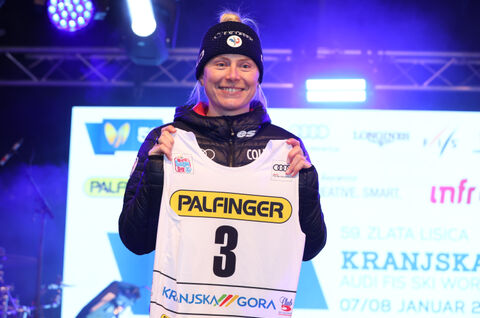