Mikaela Shiffrin won last two slalom races for the Golden Fox, last year in Kranjska Gora and in Maribor in 2015. Shiffrin took the gold thirteen times out of seventeen slalom races. In remaining four, Petra Vlhova took the victory. Both racers were tied in today's race for 55. Golden Fox. Could we even wish for a tighter slalom race? Is it even possible a third competitor can get in between?

Frida Hansdotter and  Wendy Holdener could possibly do that. Swedish won her first world cup race at Golden Fox event in Kranjska Gora in 2014. Swiss has not won yet, even though she stood on the podium nineteen times. Needless to say, tomorrow's favorites could not ask for better rivals.

During captain's meeting we could hear many positive comments from all national teams regarding organization itself. There is a new day tomorrow and the battle with weather continues, as temperatures will rise. Chief of race Mitja Dragšič ensured his team is ready. 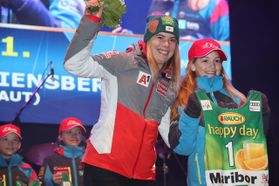 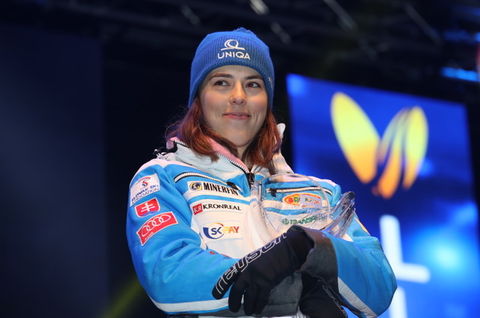 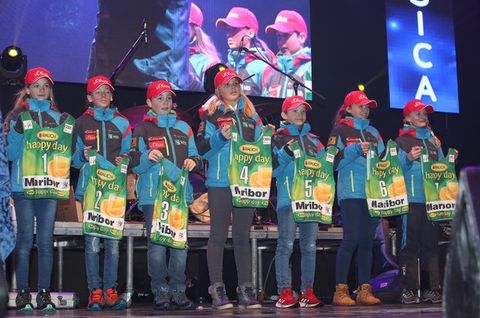