Mihaela Shiffrin is the Golden Fox!

Bit of rain, bit of sun and Mikaela Shiffrin!

She did it again! Mikaela has 6 Golden Fox victories and usually  makes it all look so easy. But this time she said: ”It was hard!”

After first slalom run she had an a great time and still she had to try hard in the second run. Anna Swenn Larsson and  Wendy Holdener were great rivals. Slovak Petra Vlhova had the amazing support of thousand of her fans,yet she aimed too high and lost the podium.

Organizers experienced the win in their own league in fighthing spring weather in Maribor.

Weather was not in organizers favour, but 600 members of staff of David Kastelic, Srečko Vilar and Mitja Dragšič made it. They made the 55. Golden fox a great success!

Meta Hrovat was great in final run as she climbed 6 places up and finished as 11th.  Ana Bucik remained 24th. 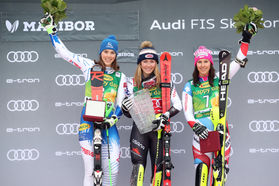 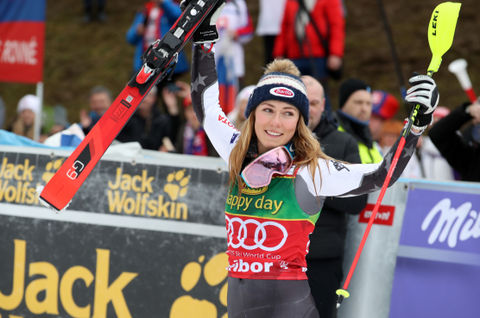 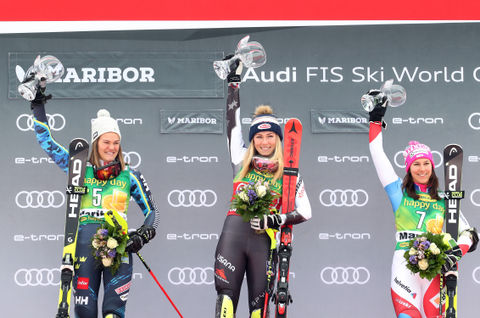 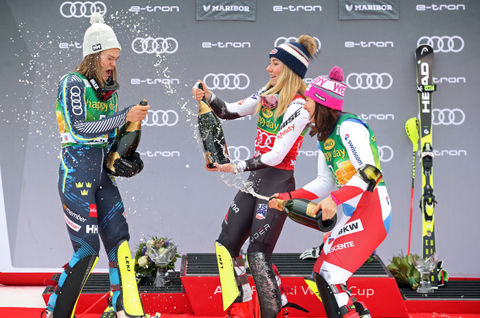 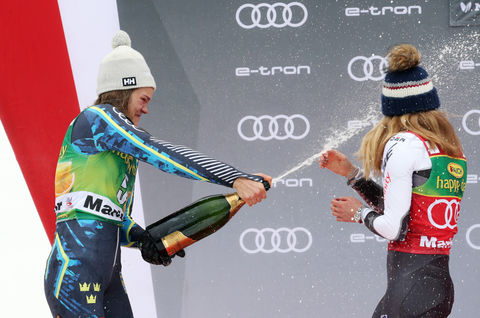 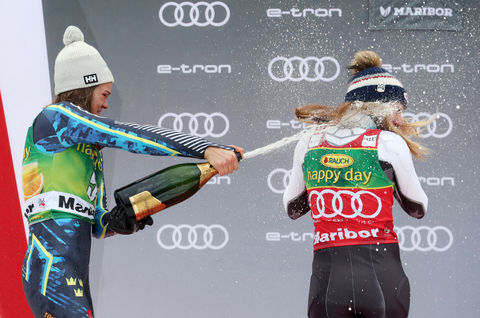 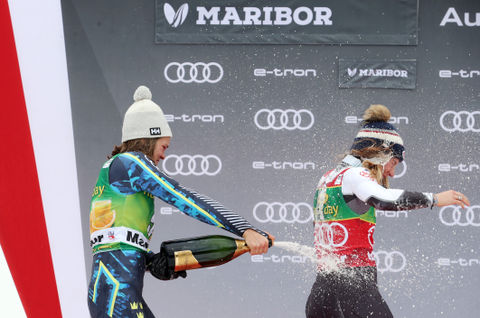 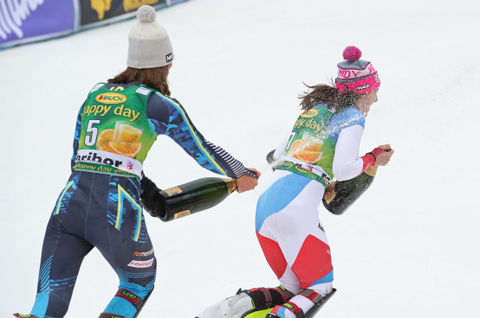 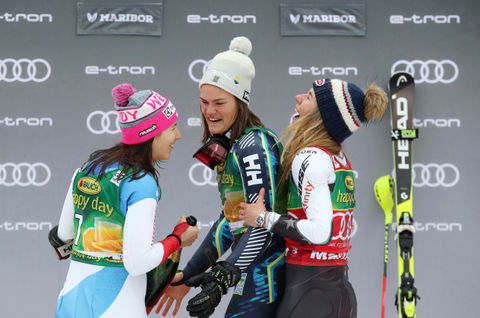