Second giant slalom run seemed like a thriller show, but not for Alice Robinson, she won the race before Petra Vlhova, leading after first run, even started.

A crowd of 5.000 fans enjoyed the wonderful weather in Kranjska Gora and cheered for Meta Hrovat as she raced down the slopes. Today, Meta Hrovat reached the podium at her hometown, for a first time in nearly 2 years. She tied 3rd place with Wendy Holdener from Switzerland.

Only 0,06s behind is Tina Robnik, which makes her best world cup result. Ana Bucik finished the race as 14th, reaching her best giant slalom result.

This is 8th time Golden Fox is hosted at Kranjska Gora and organizers proved again their outstanding organizing skills. Entire move from Maribor to Kranjska Gora was successful and incredibly quick. Moreover, organizers prepared the best world cup race of the season during this year’s silly winter. Each competitor awarded organizers with very positive feedback about the course. As we know, it rarely happens that all competitors, from first to last bib, can compete in equal conditions. 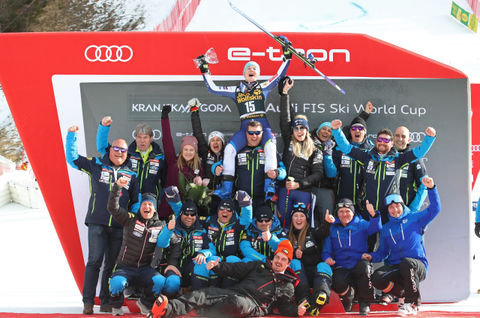 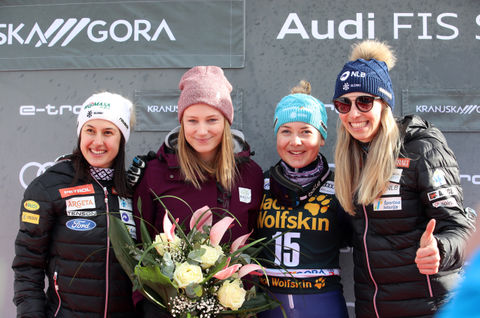