This race is the first Golden Fox event with no spectators. Even though, the world’s best skiers will not compete without fan support and cheering. NLB - Nova Ljubljanska banka, as a general patron is taking over the cheering. Using their Instragram @nlb_slo and Facebook profile @NLBdd they gathered cheering sounds created by fans and those cheering sounds will be played on larger speakers along the entire racecourse. Competition must not host any spectators, but it does not mean you will not hear the fans! 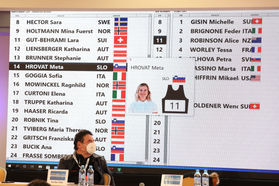 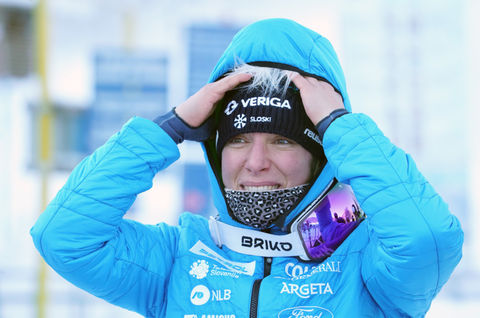