Racecourse open for free training tomorrow 10.00-10.45 –  Everything as planned - All eyes on the Golden Fox – Circular traffic regime under Pohorje

Mitja Dragšič: »On racecourse, everything is going well, according to a plan we created following the snow control. Markus Mayr (Race Director World Cup Ladies Technical Events) took a look at the recourse today and he was satisfied with it. We are monitoring weather conditions and we will make any further decisions based on the forecast. Racers will have a chance to train freely tomorrow from 10 am to 10.45. If you ask us, the Golden Fox is on!«

Srečko Vilar: »From the organizational aspect, everything is going on smoothly and without any complications. Until this moment, more than 4.000 people are accredited for the event and this should speak volumes. We are expecting around 250 journalists and an additional 150 technical staff from various media houses. In total 600 people are involved in creating this race. 116 racers are registered with 325 persons participating in total in the racing segment.

Borut Pahor, President of Slovenia will be present at the Golden Fox alongside with Deputy of Prime Minister and Minister of education, science and sport – Jernej Pikalo, Minister of foreign affairs- Miro Cerar, Zdravko Počivalšek – Minister of Economic Development and Technology and Ksenija Klampfer - Minister of Labour, Family, Social Affairs and Equal Opportunities.

Embassy of Slovak Republic announced a visit of their Prime Minister accompanied by Minister of Internal affairs and Minister of tourism and regional development.

Around 3.000 Slovenian pupils will be watching Friday's giant slalom race. In total, we are expecting 20.000 visitors during both days. Many TV houses have expresses their interest for broadcasting Golden Fox race. TV Slovenija will be hosting live TV broadcasting in arrangement with Infront, holder of broadcasting rights. Golden Fox will be live broadcasted also in Italy, Austria, Germany, Slovakia, Norway, Sweden, Switzerland, Finland. Eurosport will host the broadcast throughout entire Europe and Asia. Last, but not least, the NBC network will broadcast the race in the United States of America.« 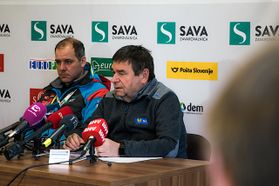 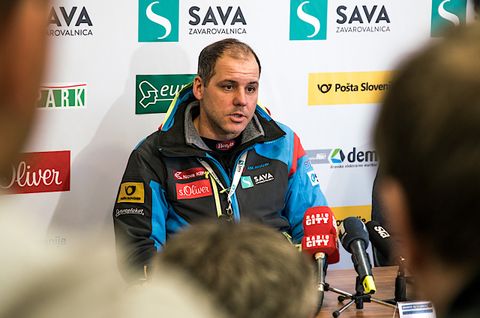 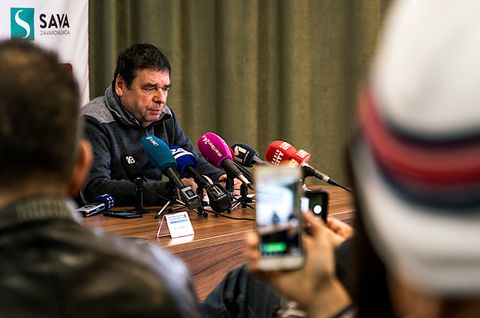 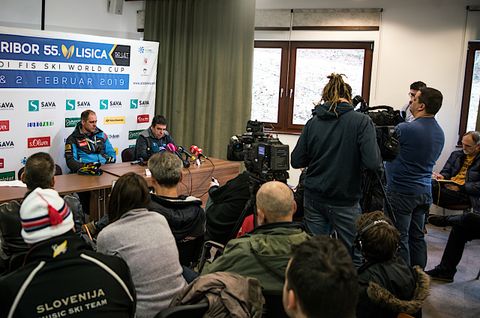