Italian won for the second time at 57. Golden Fox, Slovenian repeated her 3. place at home in Kranjska Gora

Meta Hrovat repeated last year's placing at Golden Fox! She showed a great performance in the first run and she attacked even harder in the finals, made a mistake and continued well toward the finish line. She came in second, which meant the podium, considering the results of American Mikaela Shiffrin. Last year Meta Hrovat was tied on 3. place with Wendy Holdener and this time she stayed behind Marta Bassino for only  0.17s. What a great encouragement before World Championships. Italian skier was unbeatable at 57. Golden Fox in Kranjska Gora. The only time she was not the fastest one in two consecutive days and four giant slalom races was on Sunday’s first run due to fatigue after Saturday's victory. She skied perfectly in the finals. However, this did not happen for Mikaela Shiffrin as she reached 6. place and »pushed« Meta on the podium, right at her home venue.

Slovenians performed very well on the hardest, most difficult and demanding race course in entire history of World Cup. Besides successful finals for Meta Hrovat, Slovenian Andreja Slokar improved her result for 5 places. Junior Neja Dvornik did not show her best performance, but she and Ana Bucik won World Cup points and that was the most important for now.

Among the winners of two giant slalom races on men's race course at Podkoren was also The Golden Fox itself. The race was moved from Maribor 11 times, of which it was hosted in Kranjska Gora 9 times. The way Mitja Dragšič's team prepared the race course slopes shows  the future of women's alpine skiing! Eight competitors with high bibs (over 46) made it to finals! The Golden Fox race proved the competition is not over after first seven competitors. The Golden Fox proved that women's alpine skiing in the most interesting on hardest snow surfaces and configurations! 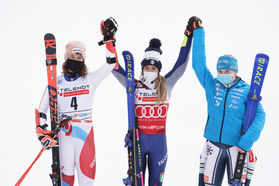 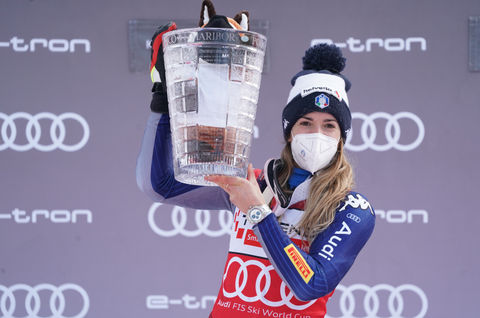 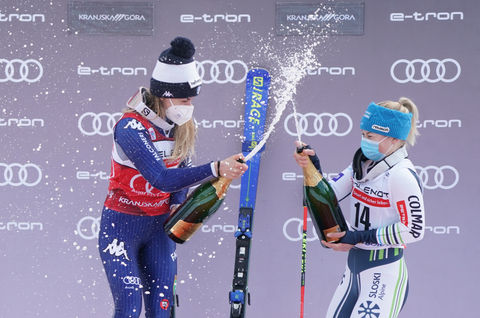 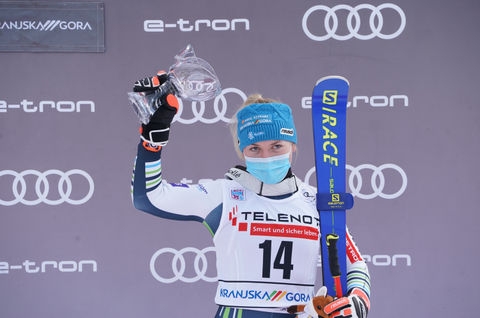 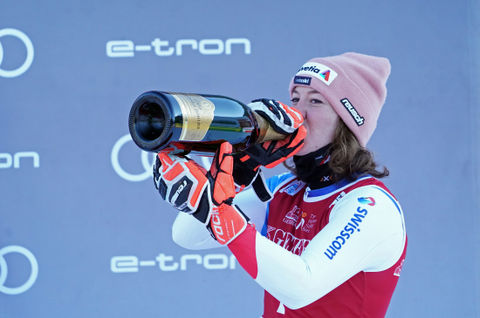